How the Media Portrays Women and the Impact 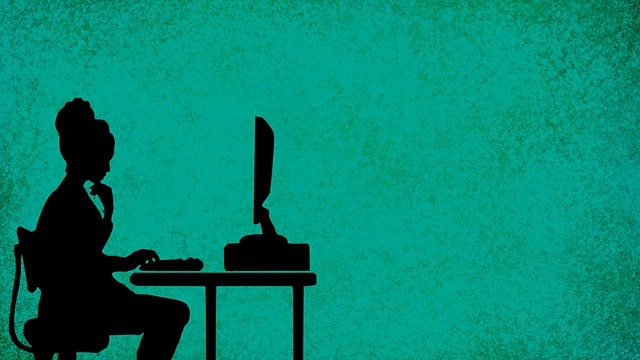 Recently published in the American Psychiatric Journal, Dr. Stephanie Ng states, “while concern about the sexualization of adolescent girls is not new, social media has amplified age-old pressures for teenage girls to conform to certain sexualized narratives, as well as opened up new and uncharted ways for them to do so” (Ng, 2017).

The sociocultural standards and narratives that we’ve collectively imposed on young girls and women alike are unrealistic and damaging.

Since the turn of the 20th century, media in all forms has objectified females worldwide, particularly pushing this idea of the “ideal body” and “sexual readiness” (Swift, Gould, 2021). Capitalizing on what the media considers to be the “male gaze,” outlets ranging from magazines to radio, to T.V. shows, to news outlets themselves contribute to the objectification of the female form and ideal.

In 2008, researchers at Wesleyan University conducted a content analysis of nearly 2,000 advertisements spanning the top 58 most popular magazines in the U.S. at that time; “on average,…51.8 percent of advertisements that featured women portrayed them as sex objects…when women appeared in advertisements in men’s magazines, they were objectified 76 percent of the time” (Stankiewicz, Rosselli, 2008).

Did you know that the average American sees between 4,000 and 10,000 advertisements a day (Simpson, 2017)? In this way, the impact of the media’s objectifying portrayal of women is inescapable, regardless of whether you’re male or female; that being said, women and young girls remain the most heavily affected (Serdar, 2016).

The reality is the objectification of women in media intrinsically trivializes very real issues that plague societies worldwide; if a woman is portrayed as a sex object, then any violence committed against her is automatically dehumanized and, therefore, trivialized (Sen, 2019). It is essential to note this objectification is internalized by both men and women, which essentially grooms and reinforces men to treat women like the objects they’re portrayed as; more than that, men have the “cover” to do so because all of this media messaging directed at them says “it’s okay.” After all, women and young girls are the primary targets of violence, with sexual violence being the number one perpetrator (Swift, Gould, 2021).

Social movements and campaigns like #MeToo and #AskHerMore have shed light on the implications behind this trivialization. Despite the origins of “me too.” dating back to 2006, the movement did not go viral until 2017.  #MeToo lends a voice to survivors of SA and aims to support them through a community lens in which they are given a platform to share their stories - all done through social media.

#AskHerMore launched in 2014 under the leadership of the Representation Project, which aimed to get women in Hollywood more substantive coverage at red carpet events; since then, the movement has bled into how actresses are interviewed and generally represented in Hollywood (O’Neil, 2015). This movement, like #MeToo, is crucial in raising a very salient point that is often overlooked: women are more than their figures and have so much more to offer than pretty words and pleasant demeanors. It is important to note that coverage is not equal; even those women who conform to the highest ideals of beauty, even when they accomplish the unrealistic, they are still looked over by and for their male colleagues.

As a women-owned and led, fully-stacked digital marketing agency, BlueTickSocial aims to create social spaces in which women are firstly acknowledged for their intrinsic worth as human beings, intellect, and sense of identity - whatever that means to them.

Get To Know Us | History & Inception

Social Media and the Sexualization of Adolescent Girls. ‍

Not An Object: On Sexualization and Exploitation of Women and Girls

Objectification of women by the mass media

How the Media Portrays Women and the Impact 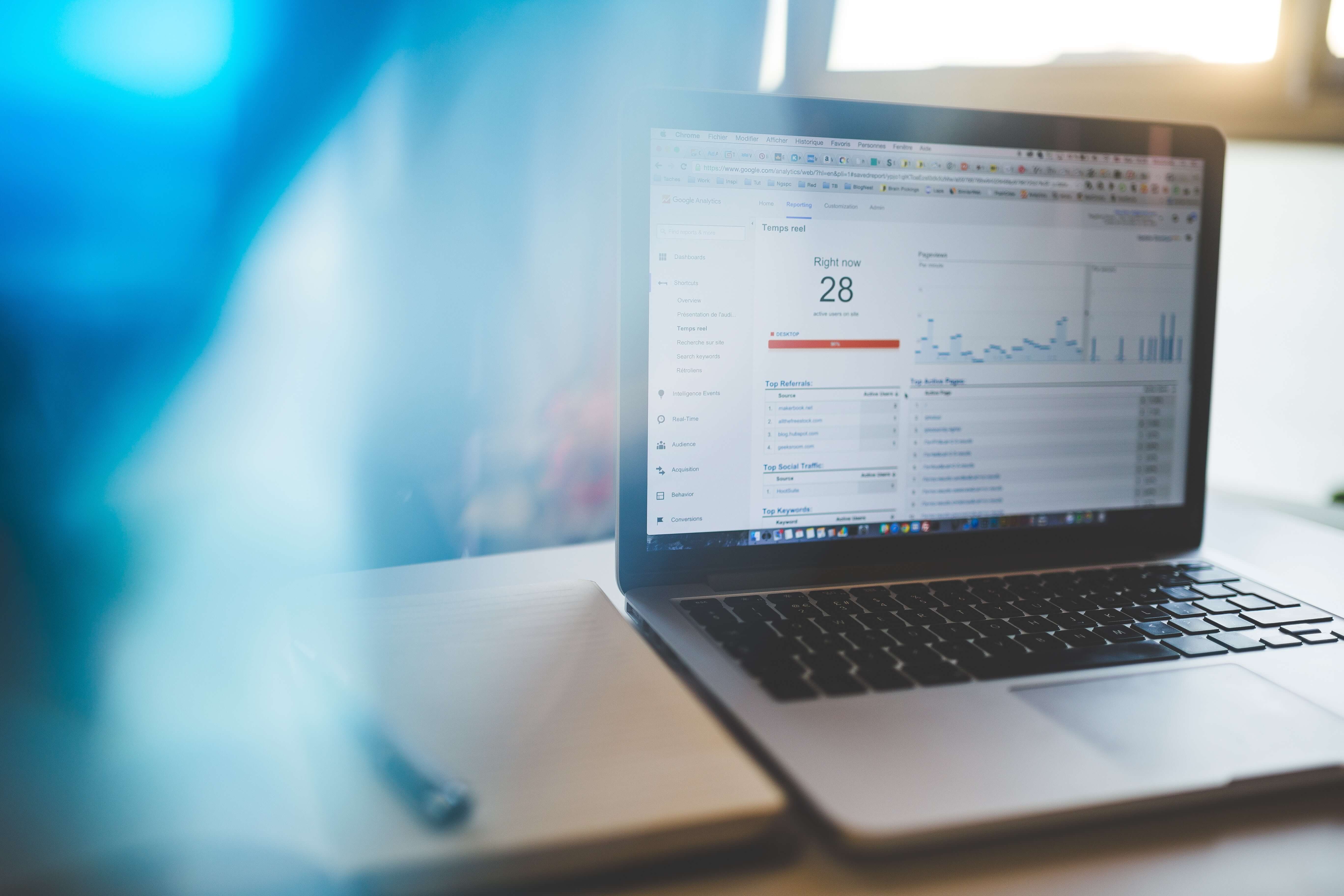 Beyond The Social: Google Analytics & SEO