Who’s to say? Media Coverage and its Many Voices 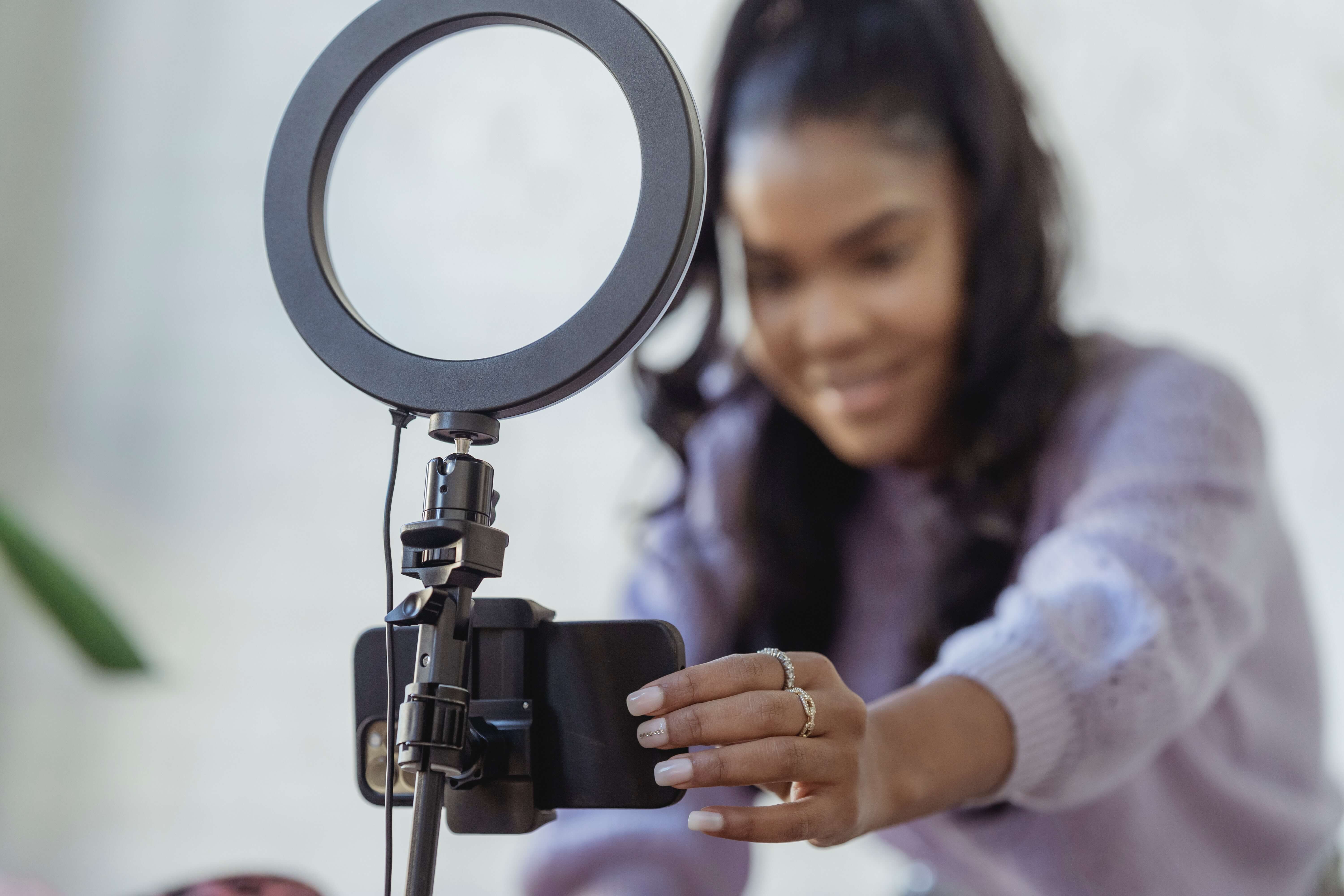 The social discourse surrounding media representation is characterized by the few speaking on behalf of the many - so, who’s to say?

While “representation” in the political and legal senses has its own distinct definitions, the term “representation” is defined in media as “how media texts deal with and present gender, age, ethnicity, national and regional identity, social issues and events to an audience” (BBC, Media Studies, Representation, 2022).

Currently, demographics and statistics regarding media coverage all point to one reality: the “white male gaze” dominates the media coverage landscape, so much so that minority, marginalized voices are drowned out (Dodd, Jackson, 2020).

For example, the field of photojournalism is exemplary in showcasing how the white male gaze has dictated the public dissemination of news media coverage for centuries. In 2018, the University of Stirling’s State of News Photography report was published as a means of highlighting the gender disparities in photojournalism; “more than half of participating photographers are Caucasian/White, over 80% are men, and about two-thirds are between the age of 30 and 49” (University of Stirling, State of New Photography, 2018). If only 1% identified as Black, then you can imagine how underrepresented women of color, LGBTQ+, and more, actually are within photojournalism:

We shape the world in our own image: our individual understandings of truth and reality, our personal experiences and backgrounds do play into the scenes we choose to capture, how we frame them and whether we find them deserving of public dissemination. There is so much more to the photographs we take, select, and publish than aesthetics and the reality of any individual moment. Rather, each frame captured is a single millisecond in a sociocultural, historical reality that predates subject, photographer, and viewer (Dodd, Jackson, 2020).

In this way, it is essential that we begin giving and encouraging creators of diverse backgrounds the space to represent not only themselves but also their communities in an authentic way; the need for safe online spaces is the primary vessel through which we can facilitate this kind of discourse and thus, fair representation in media.

Photojournalism isn’t the only culprit in the media coverage landscape; T.V. shows, particularly the pop-culture phenomenon that was “Friends,” are just as guilty of perpetuating these harmful gender disparities. Did you know that “Friends,” featuring an all-white cast, was actually based on the black-owned and led sitcom, “Living Single”; airing one year before the “Friends” premiere “These two shows were identical in many ways except for one major one: The “Living Single” cast was black, and the “Friends” cast was white” (Mock, 2017).

If we look to broadcasting and newspapers, we’ll find similar gender disparities as they relate to representation, or rather, underrepresentation. Author Candis Callison reflects on the “persistent whiteness in newsrooms right now,” showcasing the visceral impact underrepresentation in media has on marginalized groups:

In fact, despite years of effort at increasing employment of underrepresented minorities in the media, their participation in broadcasting and newspapers remains well below their levels in the general population. And that means, she says, that the worldview used to decide what stories are covered is unnecessarily narrow (Willman, 2020).

As a result, Callison says, “the richness of life in the non-white population is often missed, simply because it’s not visible to news gatekeepers, who are overwhelmingly white” (Willman, 2020).

Whether it's news media or pop culture, the issue of inauthentic and underrepresentation is everywhere, as it pervades newsrooms to screenwriting meetings; the consequences we face are those of silencing minority and, therefore, marginalized communities.

As a minority, women-owned and led digital marketing agency, BlueTickSocial works diligently to reflect its values of inclusion and diversity both internally with our teams and externally with our clientele. We believe everyone should get the chance to have their say.

Protests, Media Coverage, and a Hierarchy of Social Struggle

The Gentrification of Urban TV Sitcoms

The Impact of the White, Male Gaze 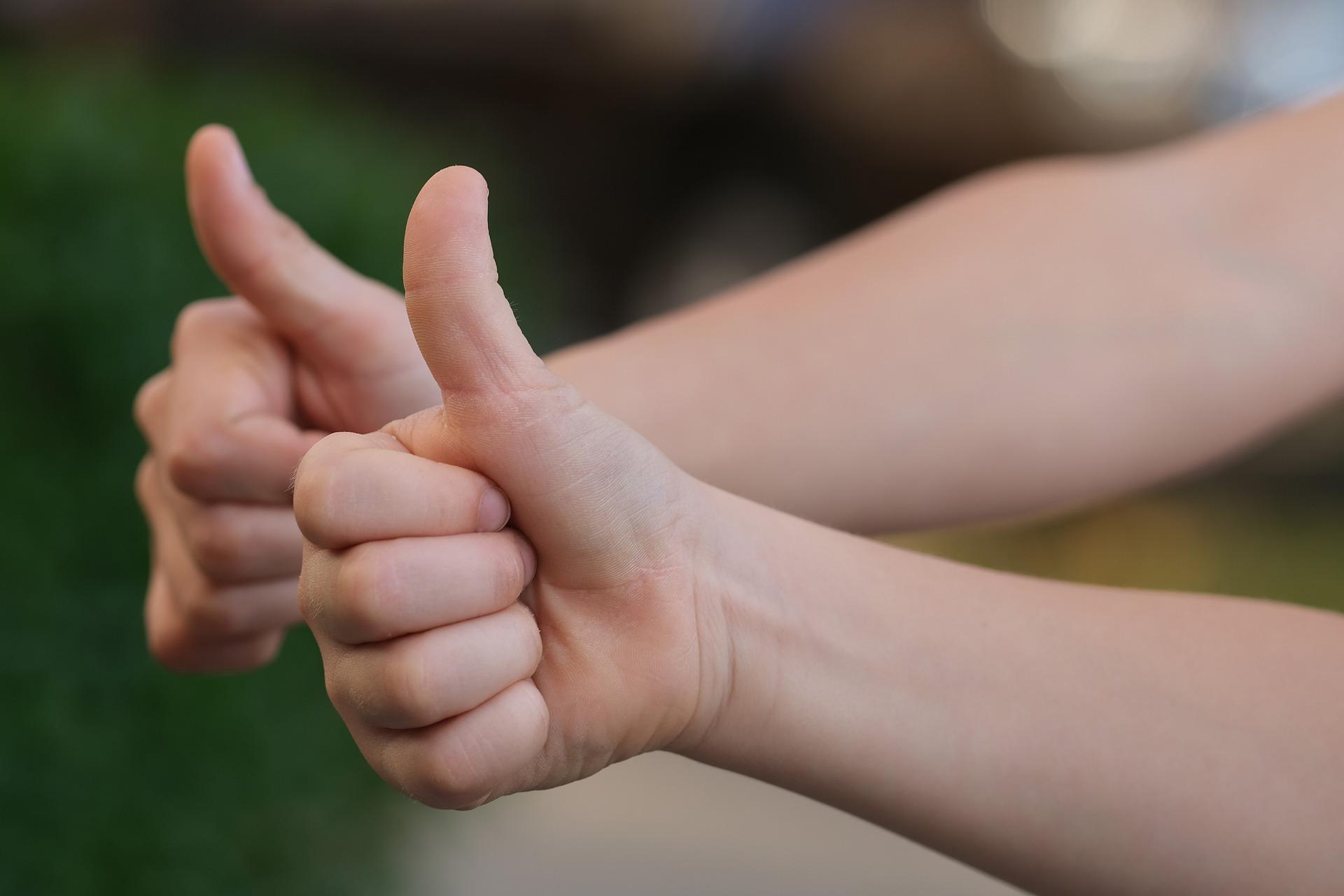 How To Create A Positive Space Online 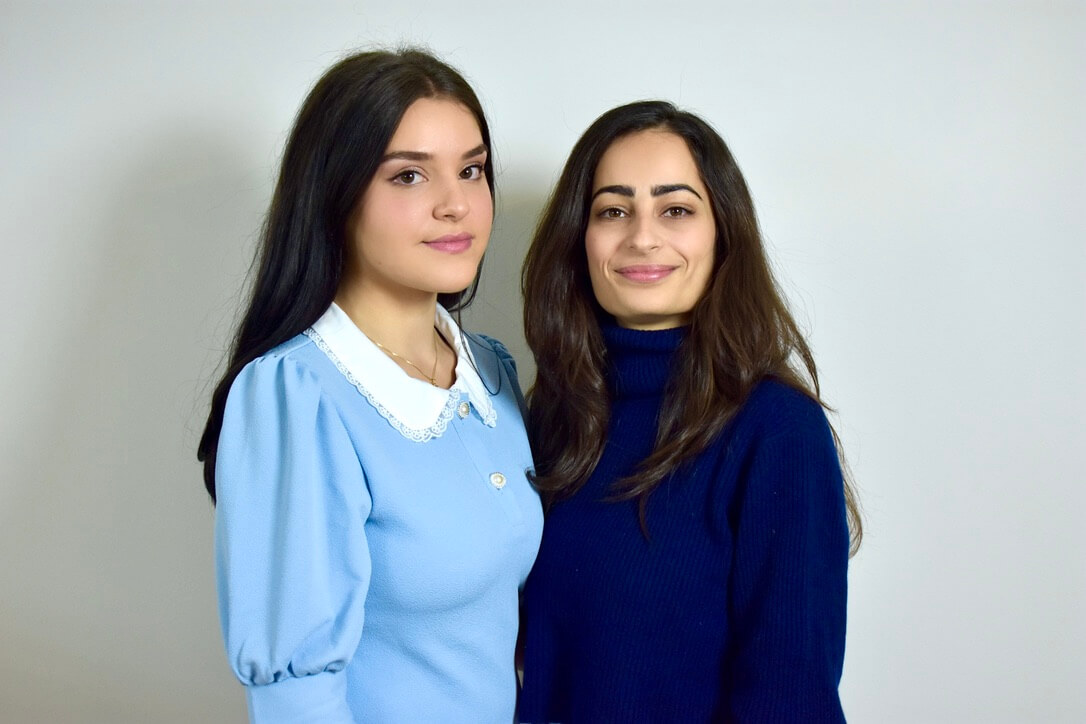 How Social Advocacy Can Help Your Brand