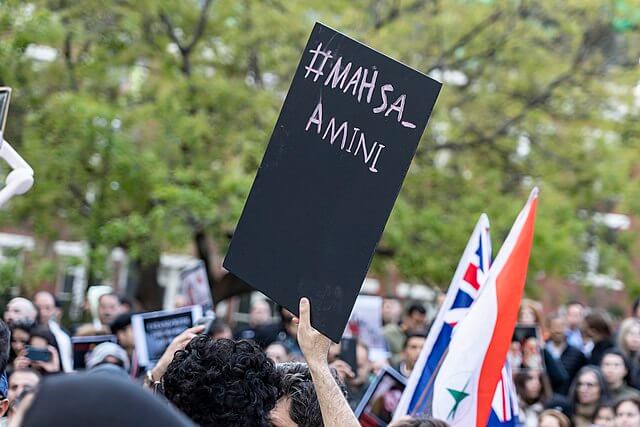 “As a young woman and proud Persian, I think that the current situation in Iran is showing that the world as a whole can serve as a voice for those who are oppressed. When you try to silence a woman she only gets louder, and I hope that the women in Iran continue to raise their voices so that the rest of the world can continue to amplify them.”

We know we are not the first to say it and will not be the last, but as we continue to watch the events in Iran unfold, it is essential to reiterate that the women of Iran are brave.

The most recent, women-led protests in the country including the burning of hijabs and cutting of hair, started as a result of the death of Masha Amini while in the custody of Iran’s morality police on September 16th.

Amini was taken into custody as a result of wearing her hijab improperly and Iranian women have begun to protest the visible symbol of oppression, the hijab, and, as a result, are protesting against the Iranian regime.

As a result of the protests, Iranian women and other individuals have found themselves without Internet access, making it more difficult to share news and information about what is happening in their country.

Facebook, Twitter, and Youtube are already blocked in Iran but shortly after the protests began, disruptions were reported to both WhatsApp and Instagram. Meta, the owner of both platforms, is aware of Iranians being restricted from Internet access and released a statement saying, “We hope their right to be online will be reinstated quickly.”

Despite violent attempts at suppression by the government, this movement has continued to grow in strength and numbers. People from all levels of society, genders, and around the world have begun to get involved but women and students remain the most prominent in demonstrations.

Women are at the forefront of history as they continue to lead what is now the closest that Iran has been to a revolution since the 70s. Previous revolutions in the country have paved the way for Iranian youth to fight for what they believe in. Although we cannot speak to the trials that Iranian women have faced and are currently facing, we can empathize as women. We can empathize with their anger, frustration, and despair toward their oppressors.

As a young women-led agency whose lives and careers revolve around social media, we understand the implications that may come with restricted or no access to the Internet. As we continue to encourage and amplify the voices of Iranian women, please consider showing your support for their movement.

Support comes in many different forms but here are some resources and ways to help:

Center for Human Rights In Iran

Iran: A really simple guide to the protests 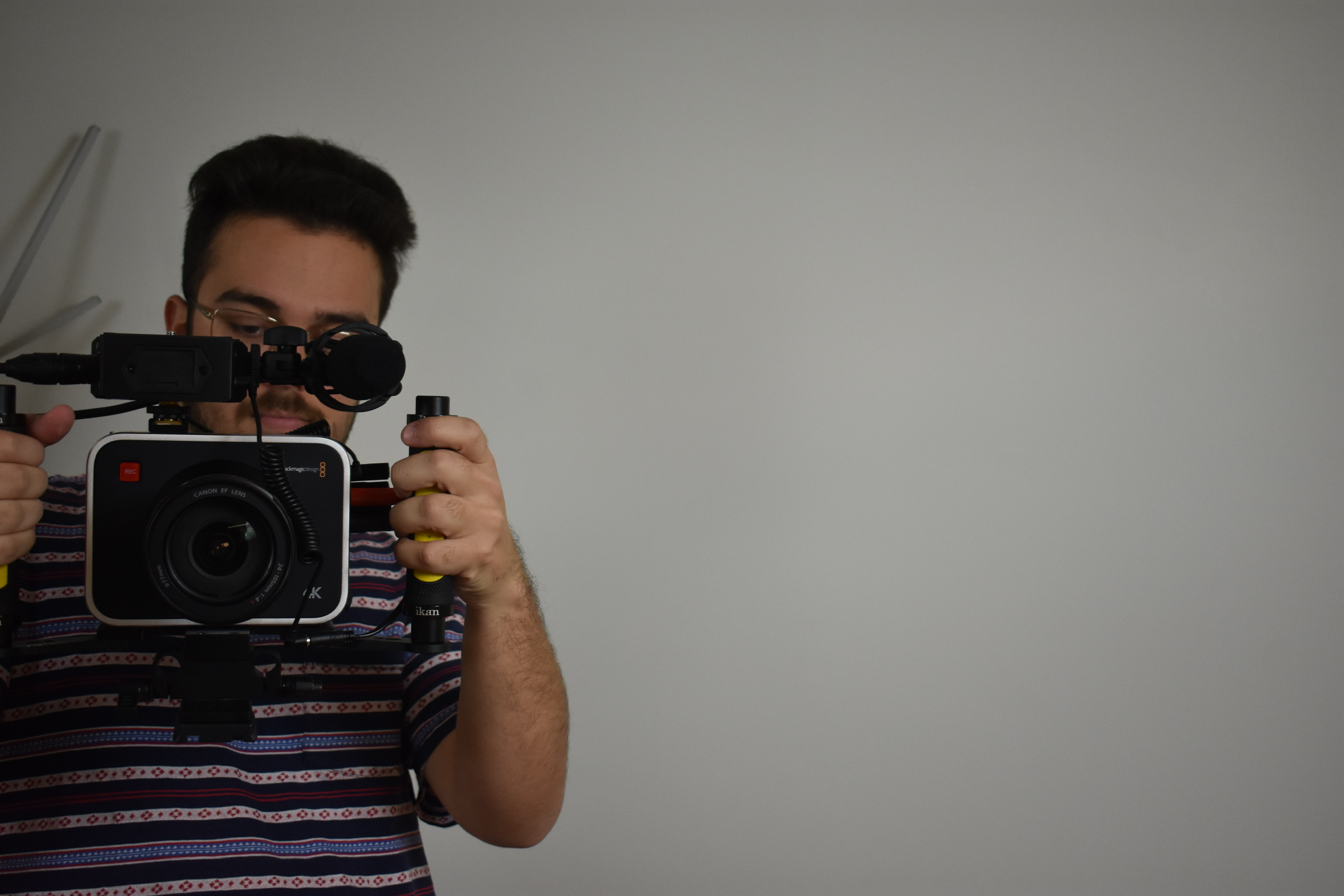 3 Reasons Your Brand Should be Using Videos 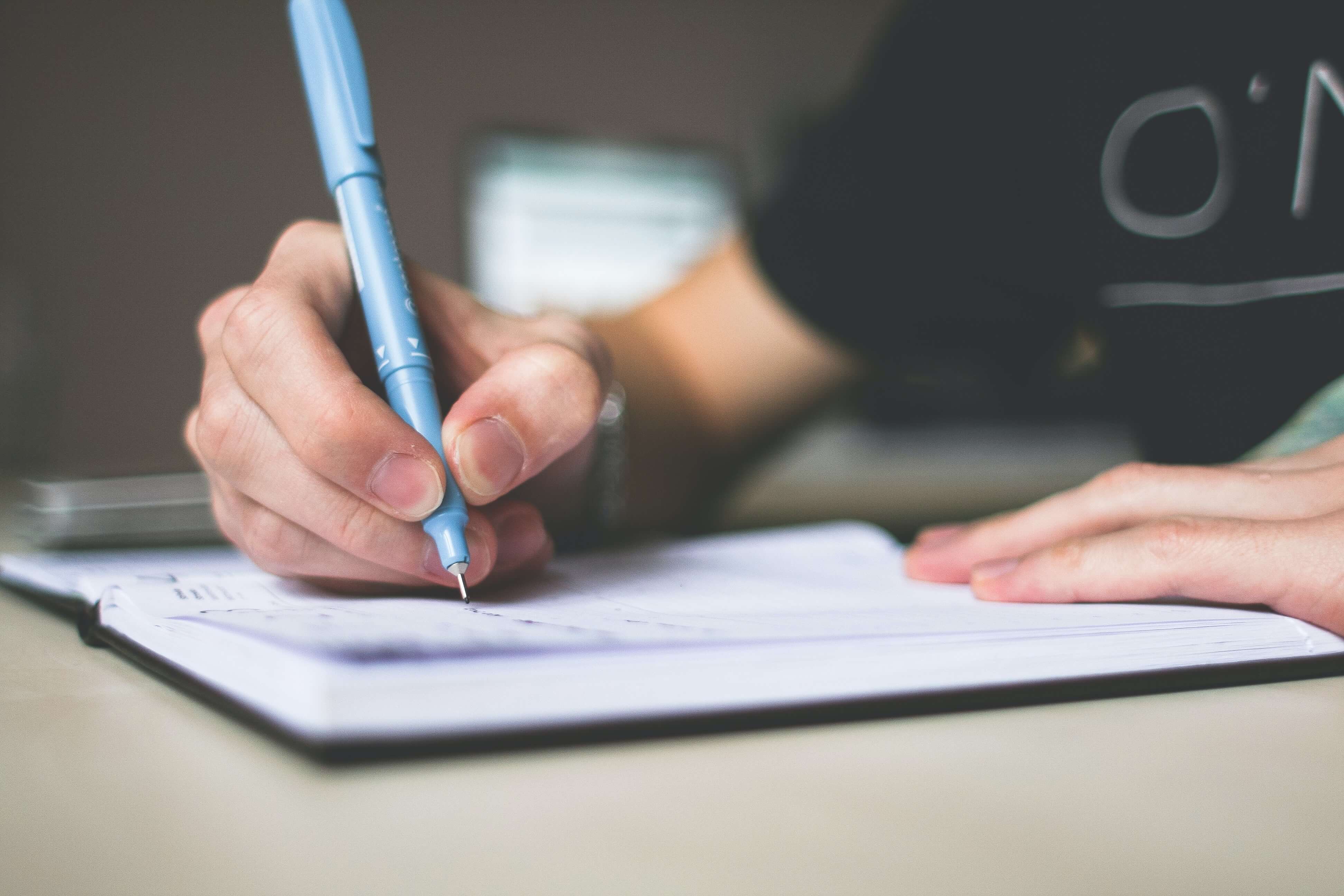 The Pen is Mightier Than the...Keyboard?