Women Not Wombs: Bodily Autonomy and the Right to Choose 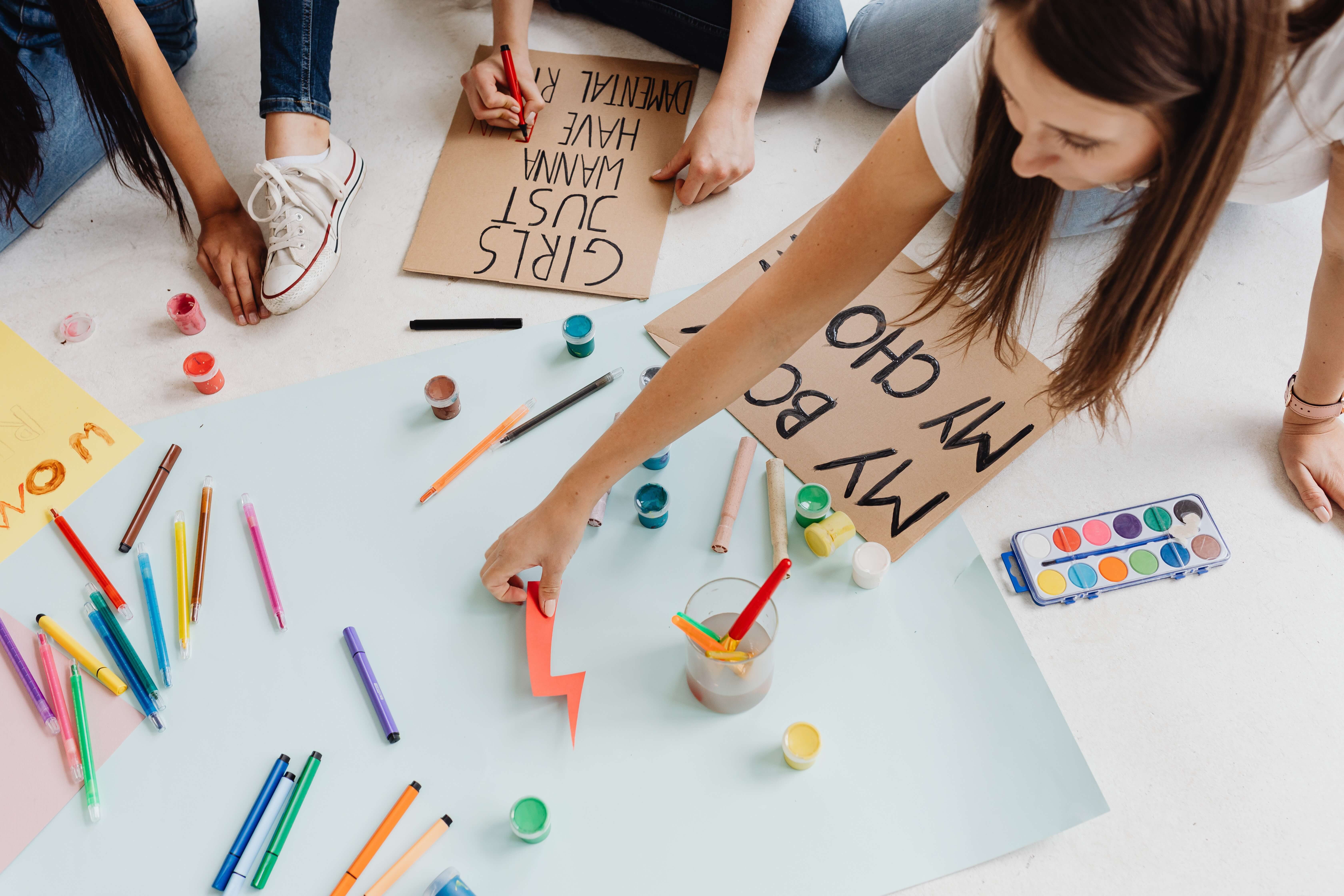 “It is essential to women’s equality with man that she be the decision-maker, that her choice be controlling. If you impose restraints that impede her choice, you are disadvantaging her because of her sex.”- Ruth Bader Ginsburg

Unless you’ve been living under a rock for the past couple of weeks, you’ve probably heard about the leaked initial draft majority opinion regarding Roe V. Wade, which, no matter what happens, has and will continue to make a significant impact on the movement of women’s reproductive rights. The advocacy for women’s reproductive rights dates back to the 1960s, when the first birth control pills became available, and women were first able to choose to prevent pregnancy (Georgetown Law, n.d). A few years later, Norma McCorvey would make history under the pseudonym of Jane Roe. She was a young woman living in Texas who sought an abortion in 1969. At the time, abortion was legal but only if it would save a woman’s life. While this was not a life or death situation for her, she still could not afford to have another child (History, 2019).

Her options were to travel to another country where abortion was legal or convince a doctor in the U.S. to secretly perform the procedure for a hefty fee. Unfortunately, these options were not always affordable, leading women to seek out “back-alley” abortions. These abortions are typically done by someone who is not a medical professional, are incredibly unsafe, and can be fatal (History, 2019). McCorvey ultimately had no choice but to try a “back-alley” abortion which was unsuccessful. Soon after, she contacted two attorneys interested in changing abortion laws in Texas. McCorvey and her attorneys were now up against district attorney Henry Wade, where she lived in Dallas County, and so became the iconic case of Roe V. Wade (History, 2019).

The 7-2 decision made by the Supreme Court went down in history on January 22, 1973, which stopped Texas’s attempt to ban abortion. This made abortions legal nationwide and protected them under the Due Process Clause of the 14th Amendment (History, 2019). The clause states that the, “Fourteenth amendment’s concept of personal liberty and restrictions upon state action includes a right of personal privacy or a guarantee of certain areas or zones of privacy. This right of privacy is broad enough to encompass a woman’s decision whether or not to terminate her pregnancy.” It is essential to highlight the definition of a person in this context. As used in the Due Process Clause, the word person does NOT include the unborn. This means the unborn do NOT have federal and constitutional protections (Legal Information Institute [Cornell University], n.d.).

Thanks to Roe V. Wade, women now had access to legal and safe abortion, and they lived happily ever after, right? Wrong. Over time states individually brought cases to the supreme court to challenge Roe V. Wade and attempt to enforce restrictions on legal abortion, like Planned Parenthood of Southeastern Pennsylvania V. Casey and, most recently, Dobbs V. Jackson Women’s Health Organization (History, 2019).

The recently leaked document was drafted by Samuel Anthony Alito, who currently sits on the Supreme Court Bench as a conservative justice. The main argument he makes is that abortion is not constitutionally protected and that the constitution makes no direct reference to protecting abortions and, therefore, should be rolled back. If this wasn’t inflammatory enough, he turns the issue back to women, stating that if we want access to safe and legal abortions and the choice to make decisions about our own bodies, we should do something about it.

“Our decision returns the issue of abortion to those legislative bodies, and it allows women on both sides of the abortion issue to seek to affect the legislative process by influencing public opinion, lobbying legislators, voting, and running for office,” (Oritz and Carman, 2022)

We try, but there’s this little thing called the glass ceiling. He also makes the excuse that the supreme court has no “expertise” or “authority” to make a decision, and therefore, should be left up to the individual states.

As scary as the possibility is for us women, here’s what we have to prepare for if Roe V. Wade is overturned. Abortions will not be banned nationwide because it will be up to the individual states to decide. Many trigger laws will go into effect, meaning some previous bans or severe restrictions will be reinstated depending on the state. The Center for Reproductive Rights says 25 states will enact bans; however, there are some differing opinions on which states are included in this (Miller and Sanger-Katz, 2022).

If we travel back to the 1960s, the options will look very similar to how they were for Norma McCorvey. If you live in a state that has reinstated a ban, you will need to travel to a state where it is legal. However, the issue of affordability comes into play, which means the number of abortions may decline or be performed in an unsafe or dangerous way, putting lives at risk. Right now, abortion is legal in the United States up until 23 weeks. If Roe V. Wade is rolled back, laws could follow suit in states like Texas. In September, Texas banned abortion at six weeks, when cardiac activity is usually detected (Miller and Sanger-Katz, 2022). This essentially bans abortion altogether because women typically find out they are pregnant around four to seven weeks, according to the American Pregnancy Association.

Now, we await a decision, and it could be a month, maybe a little more. In the meantime, we have to make sure our voices are heard. Here are some ways The National Women’s Health Network Suggests supporting the Reproductive Rights Movement!

The goal should now be electing pro-choice officials on a local, state, and federal level. We as women need to ensure that the generations to come have more liberties than we had, not less. We need to ensure that they don’t have to relive the same struggles that all women endured before us. Rolling back Roe V. Wade would undo decades of history that the women before us worked so hard to achieve and would essentially bring us back to the 1950s. As a women-owned and lead company at BlueTickSocial, we believe we must take a stance on the issue of Roe V. Wade and come together to support each other as women and stand up for our human rights.

7 Key Sections and Takeaways from the Supreme Court Draft Opinion

What Happens if Roe v. Wade Is Overturned? - The New York Times

How Can I Support the Reproductive Rights Movement? | National Women's Health Network 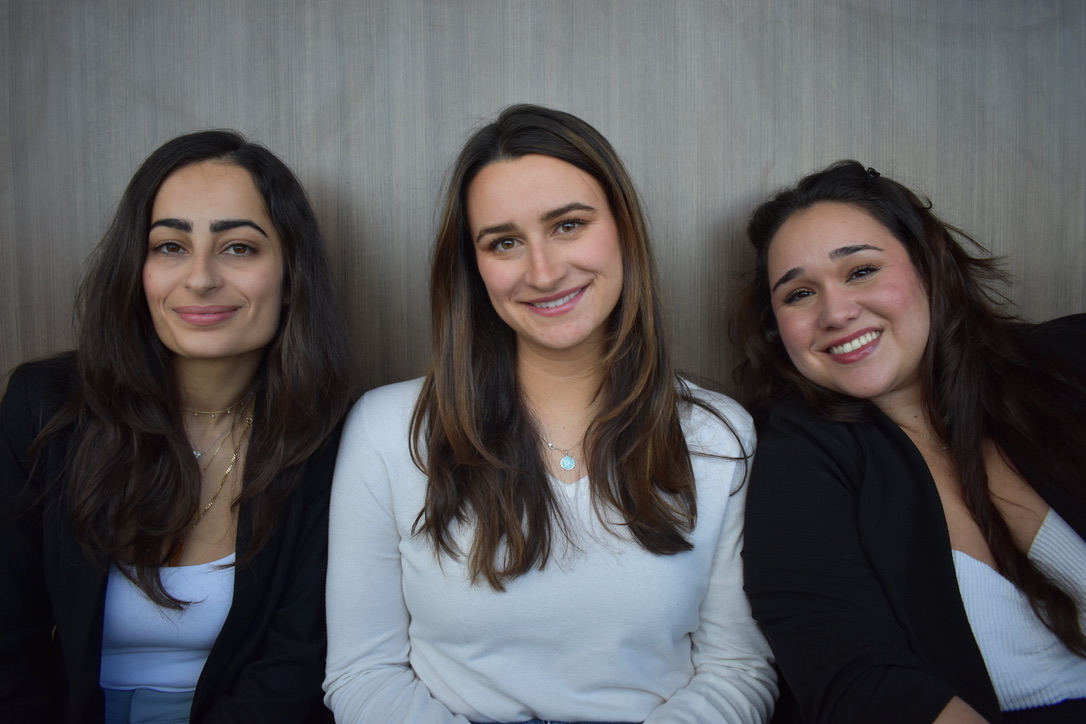 Beyond The Social: Marketing Services 101 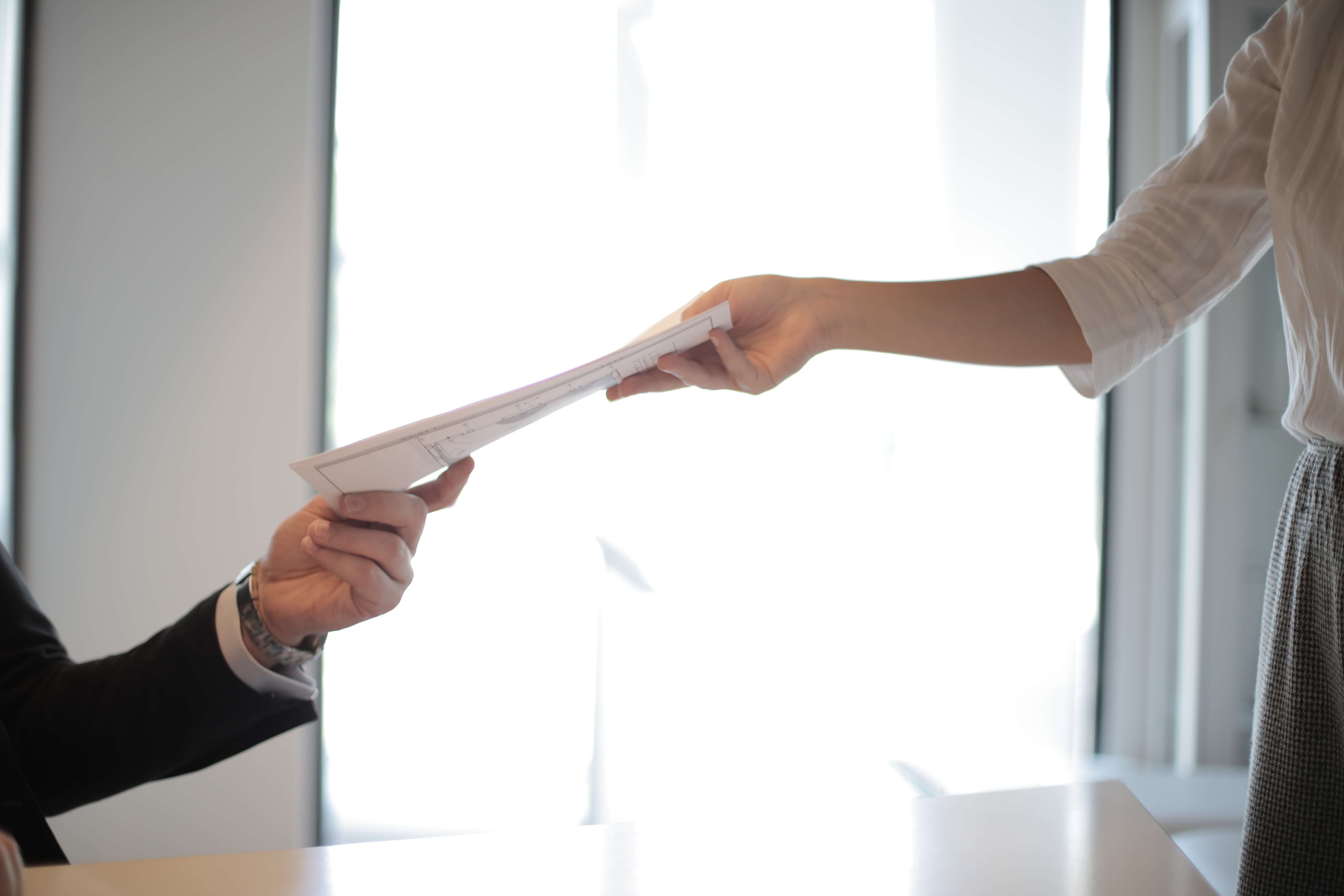 Social Media is Your Resume