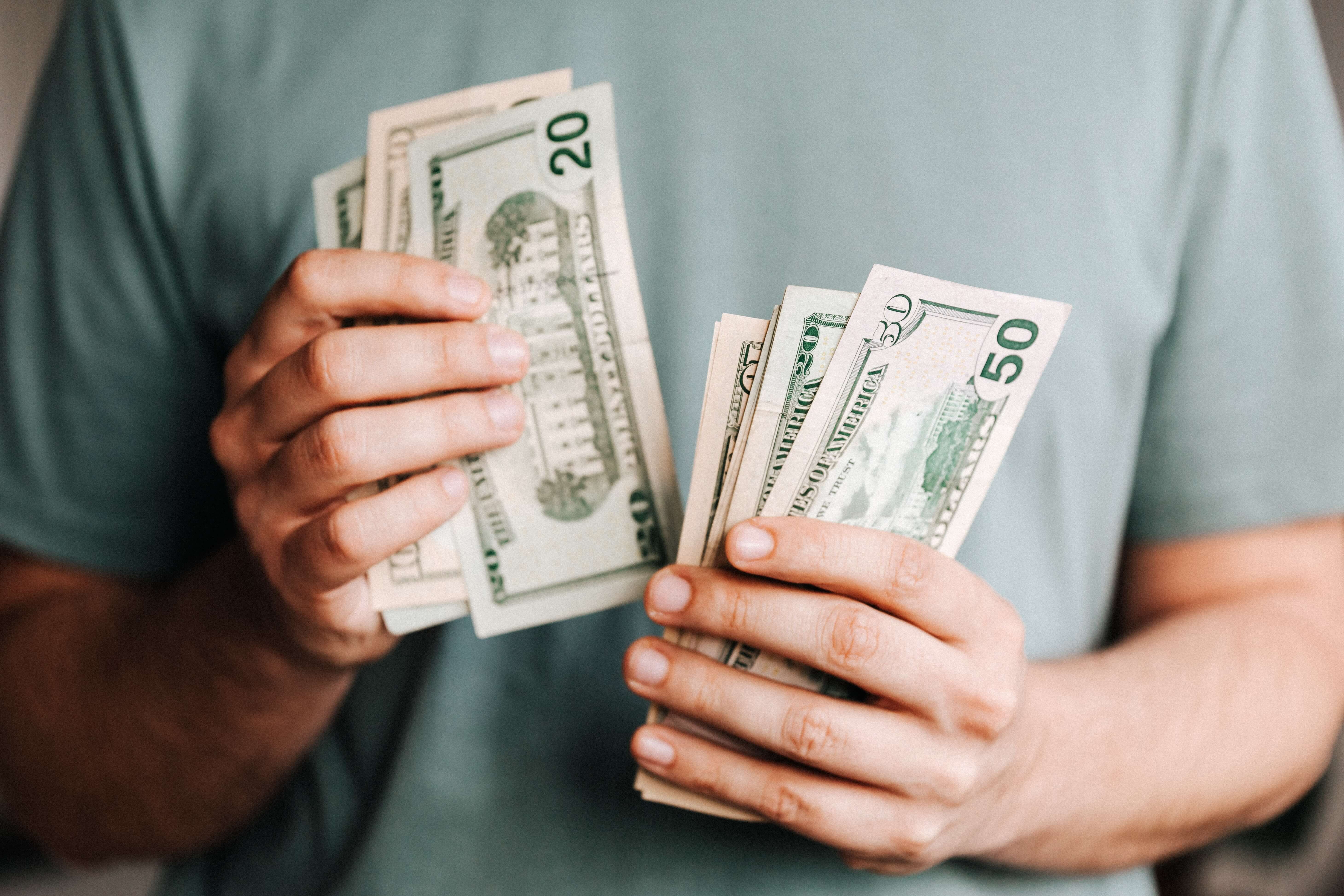 Will Kenton of Investopedia defines predatory pricing as, “the illegal act of setting prices low to attempt to eliminate the competition” (2022). This act violates antitrust laws and opens the markets up for monopolies. The U.S. Federal Trade Commission reports that “customers are harmed only if below-cost pricing allows a dominant competitor to knock its rivals out of the market and then raise prices to above-market levels for a substantial time” (n.d.). This technique is hard to persecute because companies can argue that their lower prices are a simple consequence of the competitive market (Kenton, 2022).

While the FTC reports that they actively investigate these antitrust cases, the courts “have been skeptical of such claims” (n.d.). On the other hand, the U.S. Department of Justice says that “predatory pricing is a real problem and that courts have adopted an overly cautious view of the practice” (Kenton, 2022).

In the short term, it benefits customers by creating a buyer’s market where customers can “shop around” and get the best prices (CFI Team, 2021). For companies, “profitability declines as competitors actively try to undercut each other’s prices and divert traffic to their own business” (CFI Team, 2022).

In the long term, it’s a different story. As competitors falter, “the remaining firm can raise prices and recover lost profits” (CFI Team, 2021). Customers will experience higher prices and must exist in a market monopolized by one company (CFI Team, 2021).

In the digital sphere, predatory pricing takes the form of predatory copying. Notable tech giant Facebook historically copies successful startup apps and slashes its Facebook-version prices below what the startup can meet, effectively putting them out of business (Obear, 2018). In the past 15 years, Facebook has acquired over 70 companies (Gordon and Sisak, 2020). “This copycat strategy causes significant non-monetary consumer harms, such as product degradation and stifled innovation, currently neglected by (the U. S’s) antitrust doctrine” (Obear, 2018).

In late 2020, the U.S. government and 48 states sued Facebook, citing Facebook’s “‘systematic strategy’ to eliminate its competition” by using its monopoly to stomp out competition at the user’s expense (Gordon and Sisak, 2020). The lawsuit was later overturned for lack of evidence (Allyn, 2022).

Last year, the FTC again took to the courthouse to flip Facebook’s monopoly on its head (Allyn, 2022). This time, “the judge found that federal regulators have found enough proof to argue that Facebook’s acquisition strategy – particularly its takeover of Instagram and WhatsApp – is driven by a ‘buy or bury’ ethos” (Allyn, 2022).

However, the difficulty of persecuting these giant tech companies lies in precedence. In the past, the foundation of antitrust cases laid on the concept that a monopoly raises customer prices (Allyn, 2022). With giant tech companies, their services are typically free (Allyn, 2022). The FTC faces an uphill battle with this current case, but they stand a fighting chance as they argue that these “companies wield power to distort markets and hurt the overall economy” (Allyn, 2022). In this lawsuit, they say that Facebook’s monopoly hurts innovation, abuses user privacy and data protection rights, and has employed excessive advertisements to users, who hold very little control over what ads they receive (Allyn, 2022).

This phenomenon is not unique to Facebook. Companies like Apple, Amazon, and Google have been accused of similar practices. Senator Elizabeth Warren said, “Amazon crushes small companies by copying the goods they sell on the Amazon Marketplace and then selling its own branded version” (Bostoen, 2019). To be specific, Friso Bostoen wrote for the Lexxion that Amazon copied popular wool sneakers sold by the independent startup company Allbirds (2019). Allbird’s original version of the sneakers was $95 in 2019; Amazon’s was $35 (Bostoen, 2019). With such drastic differences in prices, Allbirds’ sales were undoubtedly affected. This strategy is not unique to wool sneakers, it is a continual pattern performed by tech giants to eliminate their competition.

As a digital marketing business, BlueTickSocial must draw attention to this issue. This anti-competitive atmosphere is lethal to ingenuity and creativity and allows tech giants to further their monopoly on the digital world. While supporting independent businesses may cost more, there is a reason tech giants offer similar products and services for less – they find it easier to copy than to compete.

Amazon is selling a $35wool sneaker that looks suspiciously similar to Allbirds, the $95 shoe of choice for Silicon Valley power players

Side effects at the pharmacy 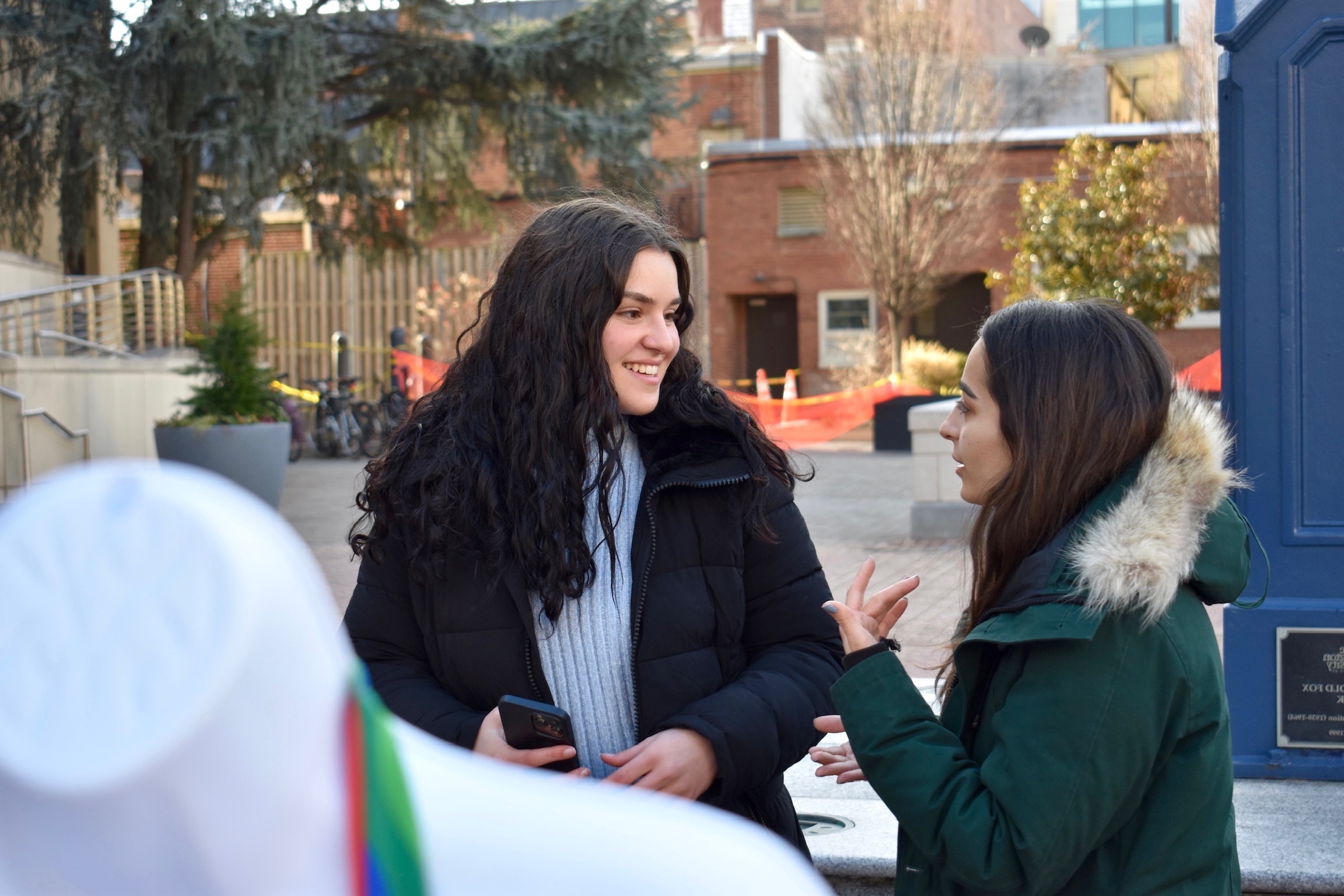 Marketing Utility: What is It and Why Do I Care? 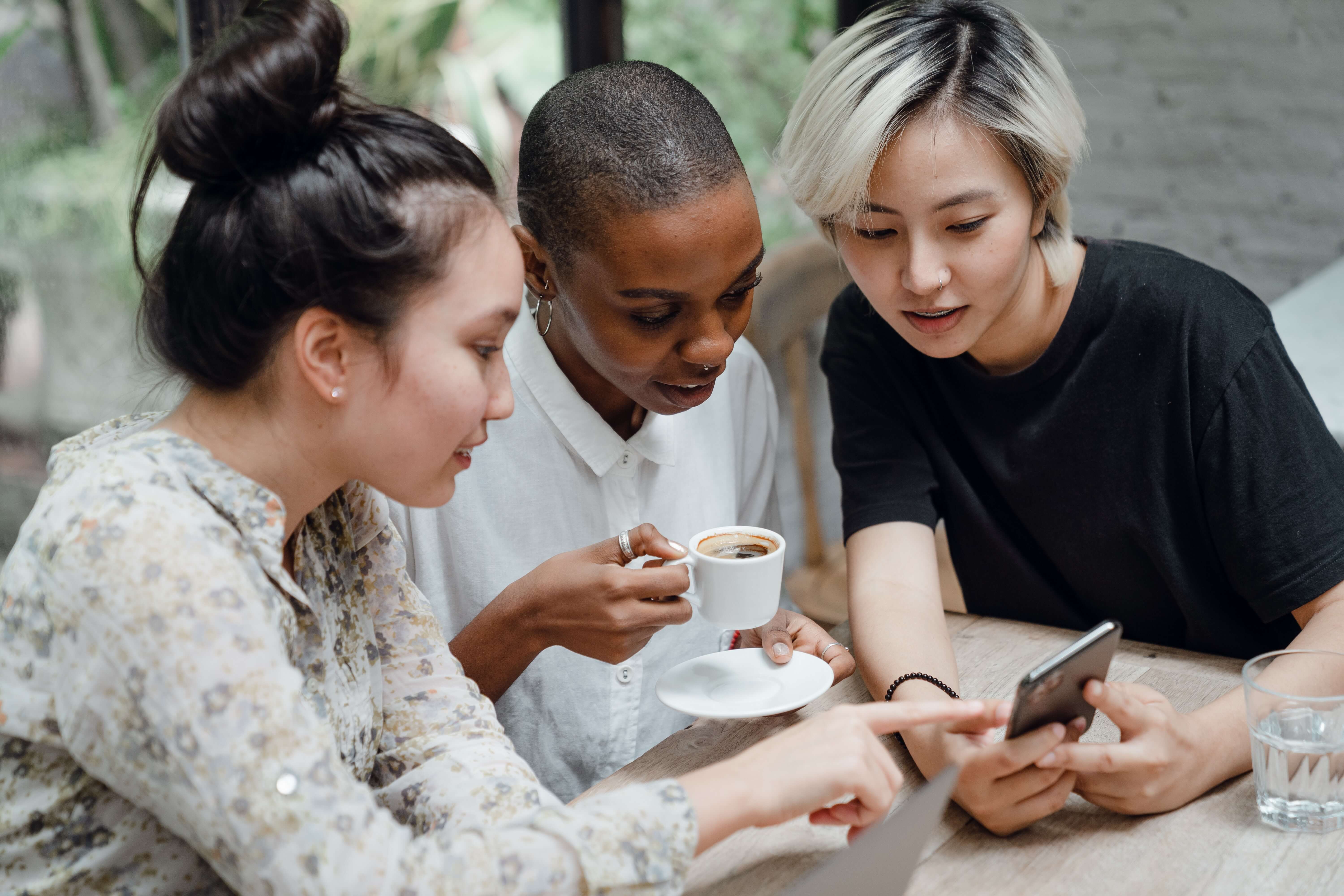