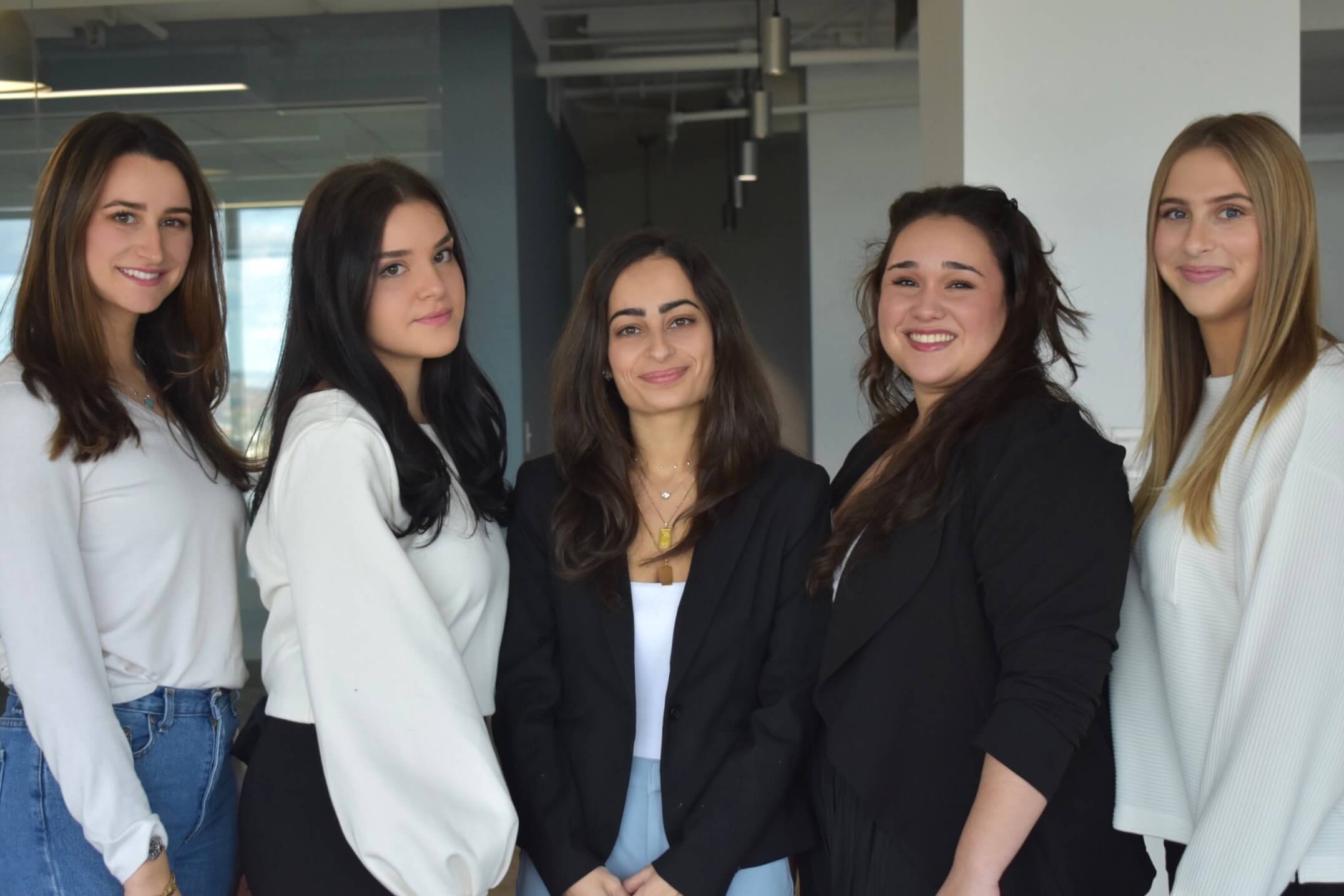 In honor of Women  History Month, the BlueTickSocial (BTS) team encourages you to keep the following in mind: the hardworking women who came before us  Have now made it possible for more than 11.6 million firms to be owned by women who employ nearly 9 million people and generate $1.7 trillion in sales as of 2017, (National Association of Women Business Owners [NAWBO], 2020).

The strides women have made in the last century towards achieving gender equality, especially in the workplace, inspire women like us to tread forward in our personal and professional aspirations. It is also essential to understand the impact women-owned small businesses, especially in the digital media industry, have in paving the way for future leaders. The suffragist movement created a partnership between feminist speech and visual media to create the relationship that now exists in digital spaces and across social media platforms. For example, blogging and social media are both ways in which diversity can be encouraged in building a community based on dialogues of personal experiences, (Jain, 2020). Women who own and run digital media firms have the privilege to be a voice for others who would not have one otherwise, like women of color whose voices were lost during the suffragist movement.

Coupled with the suffrage movement, the growth of digital spaces has paved the way for a new, modern movement in which women advocate for their rights both on and offline. In the 1920s,  The movement intensified its media efforts. Clearly in any era, how one uses the array of available media tools and strategies may determine the success or failure of a campaign, (Kroeger, 2017). While the suffrage movement did not have trending hashtags to rely on or pictures of marches on social media, they took advantage of the tools that were available to them. Visual art and color were essential for sending messages and creating a sense of unity;

Suffragettes used unprecedented control of the media to create dozens of magazines, periodicals, and newspapers highlighting women's issues. Even suffragists without access to the presses could still write editorials for their local papers, or give speeches and demonstrations to anyone who would listen, (Secretary of State Oregon [SOS, n.d.]).

In this way, the suffrage movement forged the tool that is digital media, thus paving the way for women to weaponize its platforms to arm themselves in pushing their message of gender equality.

As a women-owned and female-led agency, BTS prides itself on belonging to this statistic and spreading our values of authenticity, personability, and consistency as a foundation for future success.

Mass Media and the Colors of the Cause

How Suffragists- And Their Foes-Used Media 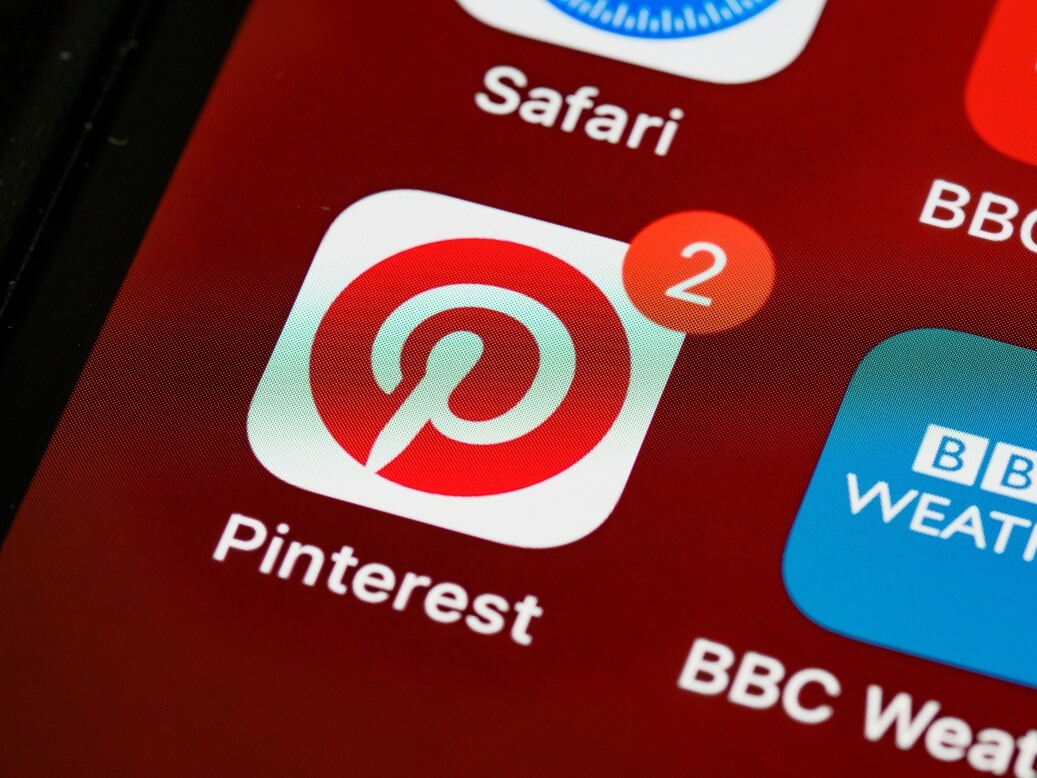 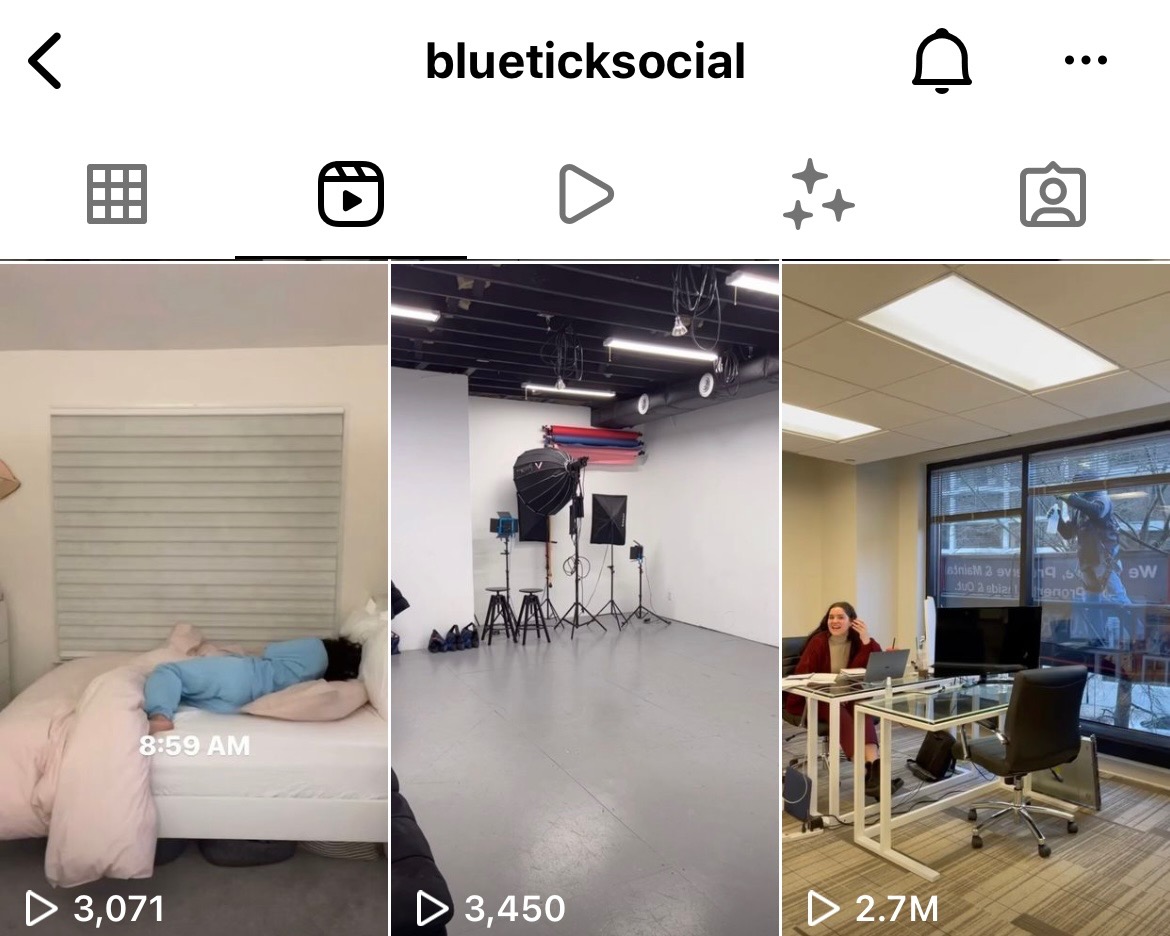 Instagram changing to a Video-sharing app? Here what to expect!